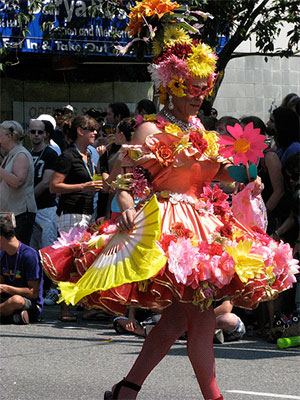 A lively and vibrant neighbourhood in Vancouver’s downtown core, the West End stretches from Coal Harbour to English Bay, with Stanley Park on one side and Burrard Street on the other. As Canada’s most densely populated area, it’s an eclectic mix of skyscrapers and low-slung apartment buildings, as well as charming Victorian and Edwardian homes that once housed the city’s wealthy. The West End’s tree-lined boulevards, diverse restaurants and streets of boutique shops serve a population of young people and seniors in a largely adult-focused area of the city.

This is also where Western Canada’s largest gay and lesbian population lives, explaining why the hugely entertaining annual gay pride parade winds through the area’s streets every August. With its colourful combination of residents, the West End has long been one of Vancouver’s most liveable and tolerant neighbourhoods.

Exploring the area on foot is endlessly fascinating. Tennis, in-line skating and bicycle riding (with several rental outlets in the area) are popular among local residents. English Bay, with its sandy beach, summer band concerts, and volleyball activities, is a breath of fresh air just minutes from the bustle of central downtown. 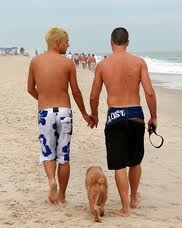 There are three major streets in the West End, each seven blocks long: 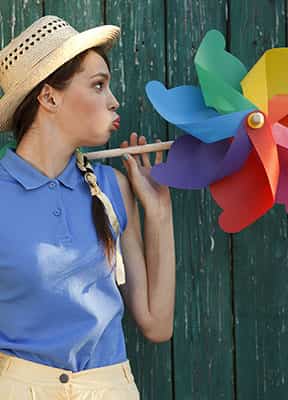